LA’s Silicon Beach is the headquarter for California’s technological and start-up community, as hundreds of flourishing business endeavors have roots in this unique location. Silicon Beach is the hottest place for investors, entrepreneurs, developers, and designers to come together and collaborate--not to mention the beachside location provides a healthy balance of work and play. Here is everything you need to know about this bustling enterprise destination.

What is Silicon Beach?

Located in the Westside region of LA’s metropolitan area between Thousand Oaks and Huntington Beach, Silicon Beach is home to a diverse blend of organizations. Many famous companies have locations here including Google, Yahoo, YouTube, Facebook, and Buzzfeed. This area also contains a multitude of start-up projects such as Amplify.LA and Disney Accelerator.

Development in this area started ramping up in 2013. In the first six months of operation, 94 startups were able to collectively fundraise $500 million.

Why is Silicon Beach So Popular?

The Santa Monica, Playa Vista, El Segundo, and Venice areas of California have always been an enticing destination for tourists, locals, and business associates. It’s no wonder why so many companies and projects have chosen to occupy these hubs of activity and create capitals for industry along the beach.

Attraction to this area is largely due to its close proximity to LAX, allowing for convenient travel experiences. LA is a successful location in general due to the massive variations within the industries. Here, you can find a little bit of everything.

Silicon Valley, which spans from Menlo Park to Santa Clara, is another center for business in California. The major difference between these two areas is what you’ll find there. Silicon Valley is primarily concentrated with tech companies. On the other hand, Silicon Beach has more of a San Francisco vibe that encompasses a wider range of industries. While Silicon Valley’s economy is incredibly technology-based, Silicon Beach is also fueled by tourism, finance, and other areas of commerce.

The list of companies and startups that have locations in Silicon Beach is widely extensive. Some of the most popular companies are Hulu, Dollar Shave Club, Facebook, Google, SpaceX, and Electronic Arts. The most successful startups in Silicon Beach are Distillery, Nastygal, Swagbucks, and TrueCar. Besides these, there is a diverse collection of businesses that make up the core community of Silicon Beach.

If you’re interested in learning more about Silicon Beach or another area in the LA region, contact us today! 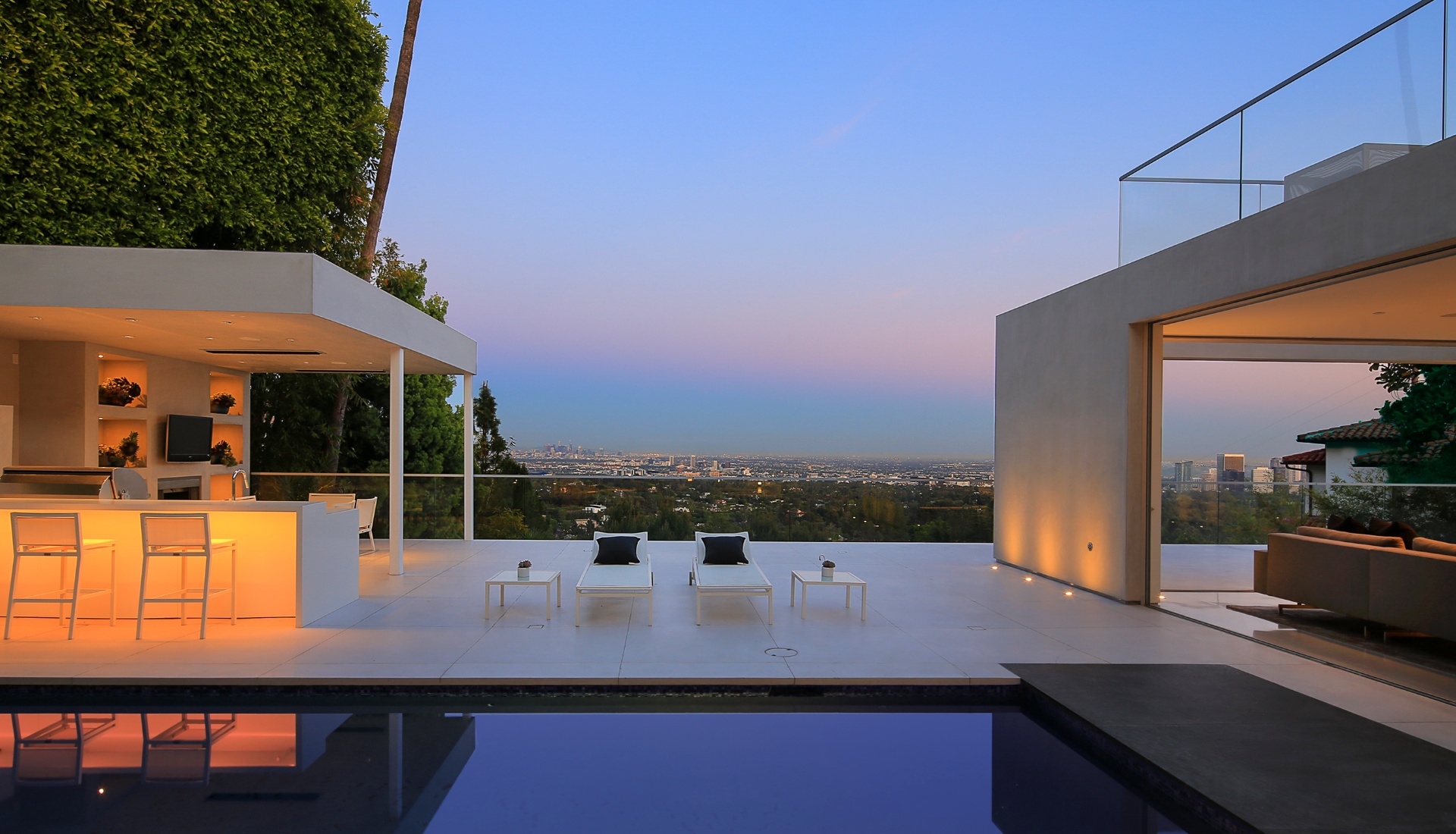